HBC was born from a collaboration between Jeff Henley, a member of the Board of Governors of the Boys and Girls Club of America, and Sherrie Hardy, a credentialed teacher who has dedicated the last 40+ years of her career to researching how to optimize student learning.

It began in 2008. For five years, Jeff had been searching for academic help for Carlos – a Club member he knew – and nothing was working. Finally, when Carlos was in 4th grade, Jeff discovered the Hardy Academy, a specialized school where Sherrie customized the education of every student.

At Hardy Academy, Sherrie designed a program for Carlos that addressed his underlying learning skills – not his reading skills or math skills, but the foundational brain skills that allow a student to read or do math.

Carlos was transformed. His struggles to focus vanished, and he became attentive and calm. His hatred of school disappeared and he quickly learned how to read. Within a year, Carlos was caught up to grade level. When he returned to public school the next year, he was removed from full-day special education and thrived in a traditional 5th grade class.

In the history of the school district, Carlos was only the 4th student to ever be moved from special education to a regular classroom.

Jeff was amazed. And results like this were the rule at Hardy Academy – every student was transformed by this process of improving underlying skills.

And he started to think: what if we could bring this to kids in Boys and Girls Clubs?

So Sherrie and Jeff designed Hardy Brain Camp at the Boys and Girls Club of Oxnard and Port Hueneme and then began piloting it in Boys & Girls Clubs along the West Coast.

Together they tested the program rigorously, refining and adjusting it. Each Club member who participated completed standardized pre- and post-tests to measure their growth. Then, Sherrie and Jeff partnered with researchers at California Lutheran University and University of California at Santa Barbara for formal studies on the effectiveness of the HBC programs. The results of these studies are summarized in “Research on HBC”.

Finally, after years of testing and refining with thousands of Boys and Girl Club members, Hardy Brain Camp is ready for widespread adoption.

In 2017 the Boys and Girls Clubs of America credentialed the Hardy programs for wide spread availability in Boys and Girls Clubs across the United States. Now, clubs with a strong infrastructure and a solid commitment to offering proven education programs to their members on a year-round basis are eligible to inquire about starting the Hardy Brain Camp programs at their clubs. 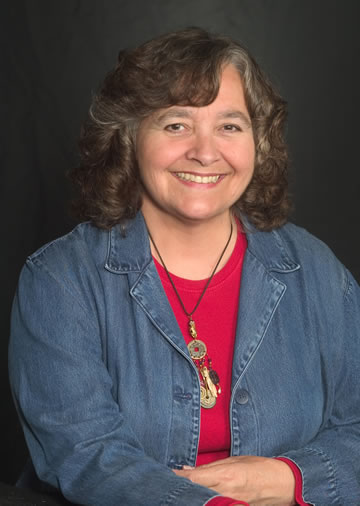 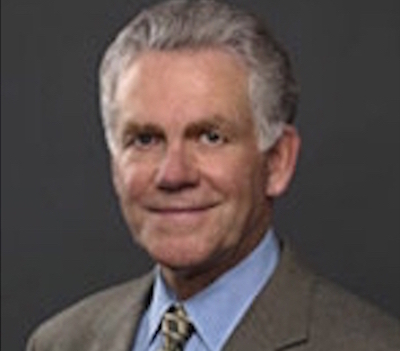